Let nothing disturb thee. Let nothing affright thee. All things are passing. Patience obtains all things. He who has God has everything. God alone suffices.   ~  St Teresa of Jesus

At the beginning of the year, someone heard Jesus speak those words to her. I see it being fulfilled in my country now, before my very eyes. Everything we have built up over the years being torn down, one by one. Every structure, every single pillar of decency and integrity.

Soon, nothing will be left standing – yet, I fear, even that wouldn’t satiate the marauders and plunderers of my land, for the greed of satan knows no bounds.

On Monday, God gently drew me to Him.

My help comes from the LORD,

the maker of heaven and earth.

He will not allow your foot to slip;

or your guardian to sleep.

Behold, the guardian of Israel

The LORD is your guardian;

the LORD is your shade

at your right hand.

By day the sun will not strike you,

nor the moon by night.

The LORD will guard you from all evil;

He will guard your soul.

The LORD will guard your coming and going

As peace slipped its covers over me, I looked up to heaven. Gently, ever so gently, someone tucked this last rose into my heart,

At the break of dawn.

When all seems lost. 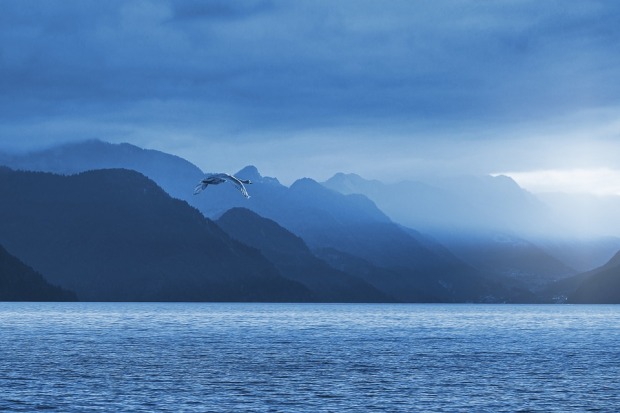 Last night, I was with my family in my living room, engrossed in my reading while the rest were watching something on the telly. Suddenly, from the telly came this,

Something is about to happen. Trust in me.

I didn’t even look up to see who had said that or what was playing. It was as if everything had immediately tunneled into introspection.

Something is about to happen.

Trust in Me had been a constant reminder, with a few more chimes earlier that day. A few hours earlier, I had asked God to give me His sign for whatever lay ahead, what I needed to do, whatever He wanted of me. In a new daring, I had asked for a quick and clear reply, but when that didn’t materialise, I just shrugged and stuck to my perch by His heart.

And then, when I least expected it, came that voice out of the television.

I had an idea about what might be coming, but as usual, there was more than what I was expecting. Today, on Trinity Sunday, at 3pm, we received news that the restricted movement order in my country was being lifted. Work and life would more or less go back to what it was before except for the social distancing.

Of course, the part about work was enough to cast the clouds deep and heavy. Nevertheless, I pulled myself up firmly. God had given me more than 2 months’ respite from that hell. It had been unexpected and totally welcome, a true gift. I would not slump now.

But there was more. I soon heard that almost everyone in my workplace was looking forwards to returning to the office. It had nothing to do with the longing to work or the mounds waiting for them.

They were plain sick and tired of being stuck at home with family.

That hurt me to the core.

They were ready for the daycares and care providers to take over what they had struggled with these past months. They were ready to resume their posts by the beaches of fun and play. The blasting of music. The endless celebrations. The parade of buy-and-shows from online shopping.

The children were a burden. The husbands were useless free loaders. The wives trying and annoying. Work was the escape my colleagues missed and longed for each and every day of the lockdown.

For me, that spelt the worst thing ever to return to: a life unchanged. To work amongst people who considered family a burden. Even worse, these were a people who had barely been touched by the sorrow Covid-19 had wrecked upon so many countries, so many families. As far as they were concerned, Covid-19 had justly been the infidel’s nightmare; their faith had protected them from the worst of the ravages.

Needing a short rest, I took my heavy heart to bed. Before I closed my eyes, as an affirmation of my trust in Him, I told Jesus I was leaning against His heart. I asked for St. Anne, St. Faustina and St. Margaret Mary to sit with me, to help me understand His words.

Just before I woke up fully, I dreamt of my neighbour’s clothesline, all laden with laundry. They seemed to have more than the usual lines strung up. And on the line closest to our fence, hung 4 little baby clothes. As I gazed at the 4 sweet baby-wears, I mused that my neighbour’s eldest daughter must have returned with the restricted movement order now lifted.

And then someone placed my eyes squarely on the number of baby clothes hanging there.

With that, I woke up.

4 had marked the start of this lockdown with the 4 crosses in the night sky. 4 warriors going to battle for us.

And now, as the time in our hermitage draws to a close, 4 returns once more.

What does it mean, 4 baby clothes on the line? I asked St. Anne, St. Faustina and St. Margaret. Slowly, as if from a great distance, I heard the strains of a Christmas song that has come thrice before during this lockdown – Michael W. Smith’s We’re Almost There.

Hearing it today made it the 4th time.

For some reason, I completely lost the lyrics in my head. I could only hum along, the words all gone. Again, I turned to the 3 saints who had stayed with me. Which line? I asked them.

Gently, they unfurled the answer, 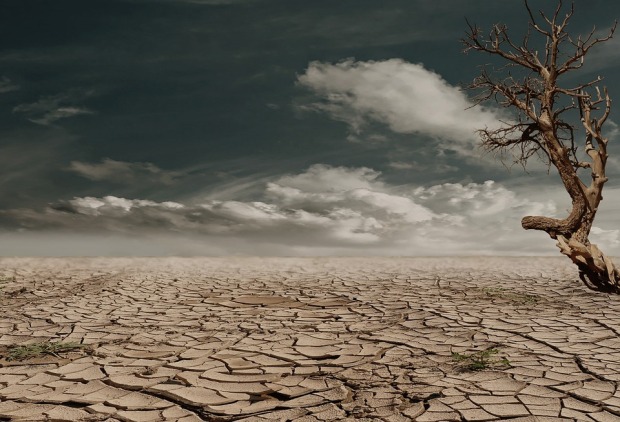 Disorder in society is the result of disorder in the family.   ~   St Angela Merici

There’s nothing like a major societal eruption to get us into sanctimonious finger pointing. It will always be someone else’s fault. The resolution, the clean-up, is always on someone else’s card too.

Too often, we forget to look over our shoulder at our own backyard. We conveniently gloss over the searching questions we should be asking ourselves.

We willfully choose to ignore the roots of disorder that reach all the way down into our own families. We make excuses for ourselves. We look the other way. We busy ourselves with the view outside our window because that’s a lot easier to do than to put the way we raise our children and our family relationships under the microscope of illumination.

Disorder in society is the result of disorder in the family

When our children fall away from the faith, in self-righteous anger we blame the Church, the priests, the Pope even. The dogma is outdated, the Rites of the Holy Mass not traditional enough, the Pope failed to speak and act like a pope should.

…the smoke of Satan has entered the Church   ~ Pope Paul VI

That is among the most famous and oft-repeated quotes in Catholic circles but never has it been bandied about as much as now – in the times of Pope Francis’ papacy. Some have even gone as far as to accuse the Holy Father of being the antichrist because he does not conform comfortably to the narratives our pride dictates.

…through some crack, the smoke of Satan has entered the Church of God

We are the cracks, says my heart to me today. We are those cracks through which the smoke of satan has entered the Church of God: the family.

We crack when we become Eve in the Garden of Eden all over again. When we listen to that voice that tells us that we are the God of ourselves.

We crack when we become Adam. When we blame others and absolve ourselves.

And each time we make that choice, the crack runs all the way back to the family. When the family breaks, society crumbles and collapses.

As disorder begins to tear at the fabric of nations, both small and mighty, I stand among the crowds. I might pray for the fire to end, the wounds to heal. But my prayers will mean little if I lack the courage to take the next step – which is to take custody of my sight and to cast it inwards. If we are to arrest this fire of destruction, I need to begin with myself and my family.

For the cracks that race outward to splinter society begin right here.