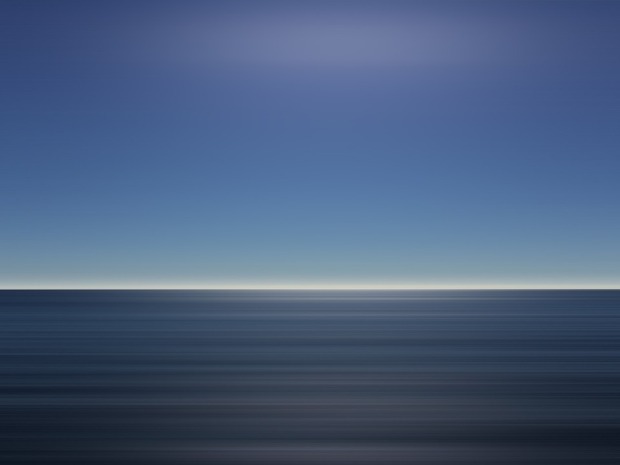 I was roused from sleep early this morning with the words,

… will die from this

‘This’ referred to Covid-19. And I was told the family member who would succumb to it.

Then, I was taken back to an old dream of 2016, of a white map in the sky, pointing to a time of coming terror. In that dream, my gaze was directed to 3 continents in succession. Not together. I saw them one after the other.

Almost a year later, in 2017, another series of events on a single day. And through them, I was made aware of the need to consecrate the world to Jesus – through Mother Mary.

Several times, I brought up this dream of the white map to some people dear to me. Together we tried to make sense of it. Each interpretation made complete sense. Yet, I was always left feeling that our views were not quite on the mark; that there was something more.

Yet another year later, in 2018, suddenly the mists parted a little.

wasn’t referring to continents specifically. It was pointing to 3 consecutive years.

3 years before the explosion of events, leading to the Covid-19 pandemic in the 4th year.

In the dream of the map, everything had been covered in white. I sensed it meant something but didn’t know what it signified at the time of the dream. In 2018, interiorly I understood that it referred to a coming winter. Sure enough, soon winter began to appear at unexpected times and in unexpected ways, in Nature as well as metaphorically.

But this morning, I finally saw what that white of winter actually meant. It was the time of being indoors as one would in the winter. And that winter was this pandemic. A winter being experienced by every country on God’s earth.

One by one, slowly things were revealed and illumined this morning.

And finally, When Communism comes again. This prophesy was given to a seer of the Garabandal apparitions which began in 1961 in Spain.

When Communism comes again, everything will begin to happen.   ~  Conchita Gonzalez

When Communism comes again, it will be the marker indicating the time we have been alerted to in many different ways. A time of sorrow. A time of revelation. Of unmasking. There are several predictions about this time when the unimaginable begins to happen, and I concurred with at least one.

But what was conveyed to me in the dark pre-dawn hours of this morning was that the marker of Communism coming again is Covid-19, originally named the Wuhan virus, after the city of Wuhan in Communist China. Where it all began.