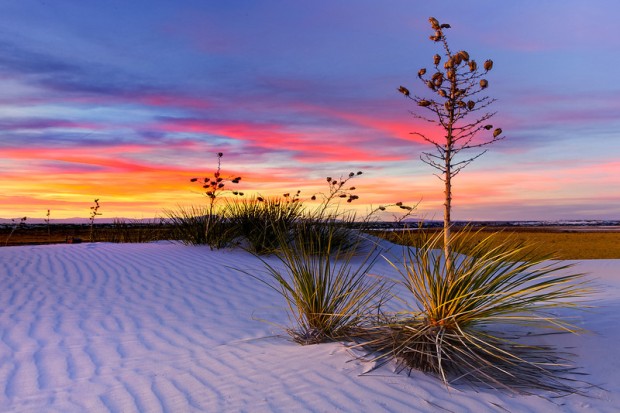 They who aspire to reform the morals of others lose their time and their pains, by not preaching by example, in correcting themselves first.   ~   St. Ignatius of Loyola

Yesterday, the quote above touched me. When surrounded by so much negativity and wrong, and we’re trying to survive and thrive, it’s easy to forget to look within ourselves for the solution. When I read the quote, its gentle urge to work on myself filled me with unexpected light, and that light – to preach by example – I took to the day,

Towards the end of the work day, preparing for my final appointment, I reflected that, despite my best intentions, I didn’t really get the chance to press compassion, generosity and humility into the widening cracks of my workplace. There’ll be another day, I reassured myself.

Only the angels could have known what was waiting for me at that final session. We strayed slightly away from our discussion and I stumbled upon pain territory. I heard of truly heartless bullying by those tasked with protecting their charges. I heard the unspoken, deepening resentment. I heard voices stretch and crack from hurt. The blow was unexpected, but paled beside the rawness of the wounds suffered by those victims.

For a while, I couldn’t find words, anything to make it hurt less for them. As I struggled to wrest control over my emotions, I heard myself speak. I spoke about not rebelling – as I sensed it would worsen the situation. I told the group, all Muslims, that there is a God who sees and feels their tears. I found myself telling them about our natural reflex towards revenge – which is so entrenched in their religion – then gently steered them to rest that revenge in God’s heart, clearing the path in their own hearts to receive His powerful strength.

They were not empty words, not out of a book, or some preacher’s mouth. They were my journey, my struggles. But I didn’t tell them that because what mattered was their suffering and that they leave the room in hope.

Did I give them that? Was it enough? As I fretted about it hours later, someone softly spread this over my heart,

Tips to be a better teacher, engage and work with learning disabilities.

A Dad trying to cope with the loss of his Partner and becoming a single parent.

Party of One, or Life after Death

A Widow's Story of Grief, Gratitude, and Growth

raising awareness of emotional child abuse, its effects on adult survivors & the power of words on children