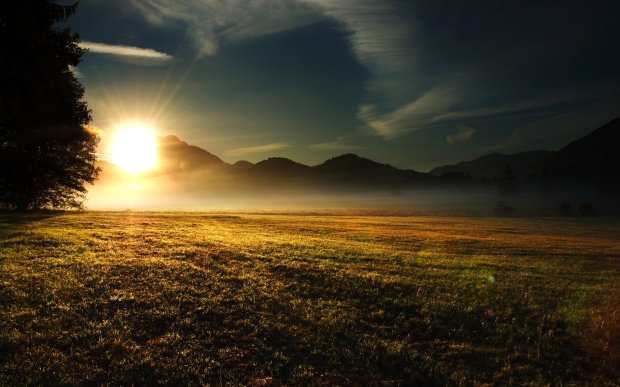 When, over a long period of time, a soul has received much light and many inspirations, and when the confessors have confirmed the source of these inspirations and set the soul at peace; if its love is great, Jesus now makes it known that it is time to put into action what it has received.

The soul recognizes that God is counting on it, and this knowledge fortifies it.

It knows that to be faithful it will often have to face various difficulties, but it trusts in God and, thanks to this trust, it reaches that point to which God is calling it. Difficulties do not terrify it; they are its daily bread, as it were. They do not frighten or terrify the soul, just as a warrior who is constantly in battle is not terrified by the roar of the cannon.

Far from being frightened, it listens to determine from which side the enemy is launching his attack, in order to defeat him. It does nothing blindly, but examines and ponders everything deeply and, not counting on itself, it prays fervently and asks advice of other warriors who are experienced and wise. When the soul acts in this way, it nearly always wins.

There are attacks when a soul has no time to think or seek advice; then it must enter into a life-or-death struggle. Sometimes it is good to flee for cover in the wound of the Heart of Jesus, without answering a single word. By this very act the enemy is already defeated.

In time of peace, as well, the soul continues making efforts, just as in time of battle. It must exercise itself, and do so with energy; otherwise it has no chance of attaining victory.

I regard the time of peace as a time of preparation for victory.

The soul must be ever watchful; watchfulness and again, watchfulness. The soul that reflects receives much light.  ~   St. Faustina Kowalska, Diary – Divine Mercy in My Soul, Entry 145