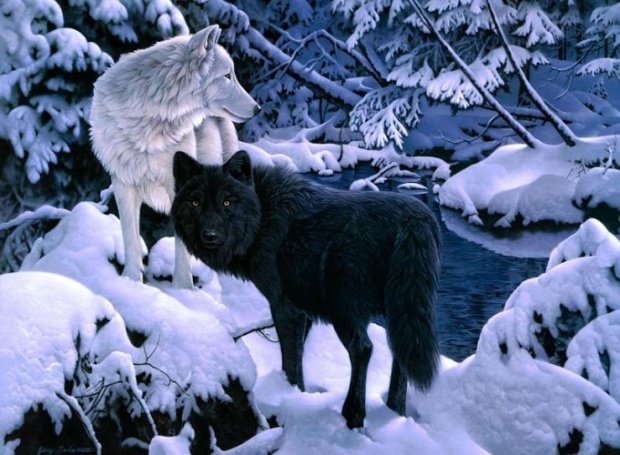 A saint loved by millions, it was only late last year that St Francis of Assisi came to mean something to me, as I wrote in Why Him and Call of the Blue King. I will forever remember him as the saint who led me to Our Lady of Guadalupe. And after that, he left.

After a silence of three months, on Sunday, at Mass, I felt a quick but firm tug of spirit towards St Francis again. I should have been ecstatic, but instead took a deep breath in wariness. Since last year, I have come to learn that when he ‘appears’ to me, it always means – Quieten Down, Listen Up.

Oh dear, I thought guiltily, I haven’t been good.

I went towards him, Speak to me, St Francis, signaling my readiness to listen. And I trudged back to the sentry post I had deserted over much of the weekend.

I didn’t have to wait long. St Francis spoke through a commenter’s sharing that her favourite book was The Little Flowers of St Francis of Assisi. I had never heard of it. But something about flowers and St Francis lit a burst of sudden joy within me. To feel this way for no discernible reason could only mean one thing, and one thing only: get the book.

My first day on Little Flowers, expecting a downy pillow for my spirit, St Francis spoke with an unexpected firmness:

Beware of being angry, as thou appearest to be; for anger woundeth the soul, preventing it from discerning the truth.  ~ The angel at the gate to Brother Elias, Little Flowers of St Francis of Assisi, Part 1, Chapter IV

Having a low boiling point, anger is always a struggle for me. Of late, sensing something ahead but caught in a shifting fog, not being able to discern, I’ve been praying for discernment. The fog clears, but for a wee while, before it’s waved back again by some entity. I blamed my discernment blights on people, situations.

Now I know the culprit by its name: ANGER. The red mist that blocks the light of discernment.

Unseen hands continued to lead me on.

…the pride of Brother Elias made him unworthy to converse with an angel  ~  Little Flowers of St Francis of Assisi, Part 1, Chapter IV.

I had hidden a yearning in the deepest folds of my heart:  to see and be able to speak to my angel. I spoke about it to no one. But it was brought to the light. And now, I am told in the silver lance of truth that my pride puts me in the shadows, away from the counsel of angels.

The arrow has found its mark again….yet again. There’s a part of me that seeks breath in the shadows. It’s not a fight I can ever win on my own.

For the sake of His sorrowful passion, have mercy on me and on the whole world.